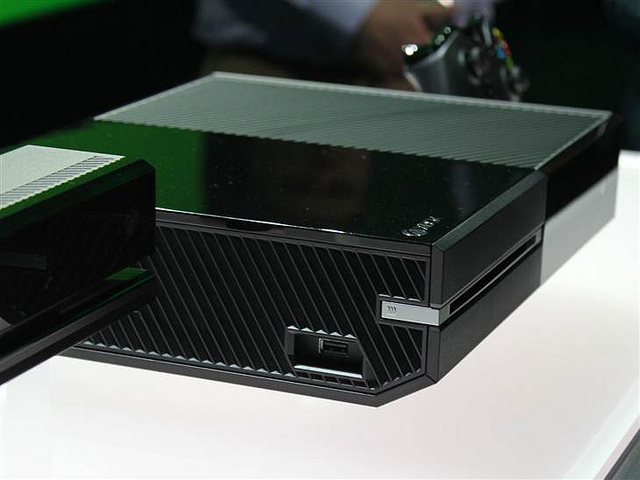 After the recent announcement of the newest “Next Gen Gaming console,” the Xbox One has been getting a lot of buzz, with much of it being nothing but speculation. Rumors circulated about the rejection of disc type games, the requirements of a Kinect sensor, standard graphic capabilities, and the apparently overwhelming price that is going to be set for the release of the system. So what is it that makes the Xbox One seem so special?
For one, there’s the fact that a new console for Microsoft is always a big deal. Being such an established name in the console gaming industry, whenever there is the announcement of something new, gamers scramble to get their hands on it. I know the experience; I went through something similar with the release of the Xbox 360 “Slim,” which was nothing more than a skinny Xbox 360 that could hold a bit more storage space and didn’t require as much maintenance. The original Xbox 360’s were constantly getting the virus known as “red ring,” experiencing disk reading problems, overheating, and being an overall unreliable console, which made the new Xbox 360 “Slim” seem like a godsend. I recall waiting outside the nearest Gamestop, with my old dinosaur of an Xbox 360 under my arm, to trade it in for the newest model, which is what I can see other gamers doing with the new Xbox One.
Secondly, there is going to be a huge graphic leap for console gaming with the release of the Xbox One. If you’ve ever watched one of the trailers for some of the next generation console games, the difference in graphic capabilities are staggering. You only need to take one look at the gameplay trailer for a game like Battlefield 4 or Forza Motorsports 5 to know that these games are going to have mind blowing graphics. With this advancement comes a whole new age in video game production, because the competition stakes are set even higher than before. Suddenly, game developers are faced with the thought, “Oh man. How am I going to put out a game that can keep up with Forza’s graphics?” This is sure to make for some ridiculously good looking video games, which is something that just about every gamer (minus the Minecraft fans) can appreciate.
Lastly, the Xbox One promises something that has been promised on every new console: It will revolutionize the way you play video games! While this may have been true with the uprising of FPS (First person shooter) games, Kinect motion tracking games, and all sorts of other things, it is hard to see where the Xbox One can take us. In the reveal video that was posted by Microsoft, it was demonstrated that you could use voice commands to navigate the Xbox Dashboard, Kinect sensors, and surf the web, which are all things that can be done on the current Xbox 360 platform. So what makes the Xbox One different in that regard is yet to be seen, but gamers are anxiously awaiting the new system with high hopes and grand expectations.