Bangs Comes Out With A Bang 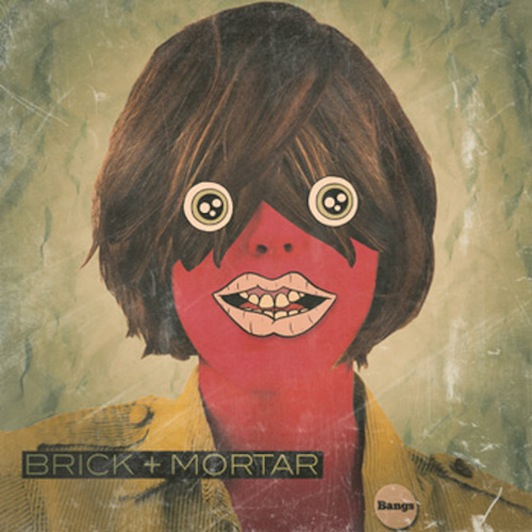 Brick + Mortar is a hot new band on the indie music scene, and they’ve released their debut EP, Bangs, with seven songs. The first song “Bangs,” as unique and exciting, and it’s a great demonstration of how unusual this band is. Similar to Royal Blood or Death From Above 1979, Brick + Mortar only have a bassist and a drummer. While utilizing synthesizer samples, they still keep it simple with a two man setup. The fascinating thing is that they’re a lot more nuanced than either of those bands, and the vocals are sung in a vaguely reggae fashion.  The next song, “Locked In A Cage,” is the album’s smash hit, and its catchiness is unlimited. The rest of the album is a bit weaker than the strong opening, but songs like “Keep This Place Beautiful” keep the album a good one. “Old Boy” in particularly is a fun song, and it would be perfect music for a frenetic commercial. At a little under 25 minutes of runtime, Bangs is a very worthy piece of music, and the wait for their next work will be unbearable.