“Head Like a Hole” meets jazz filled with soul. 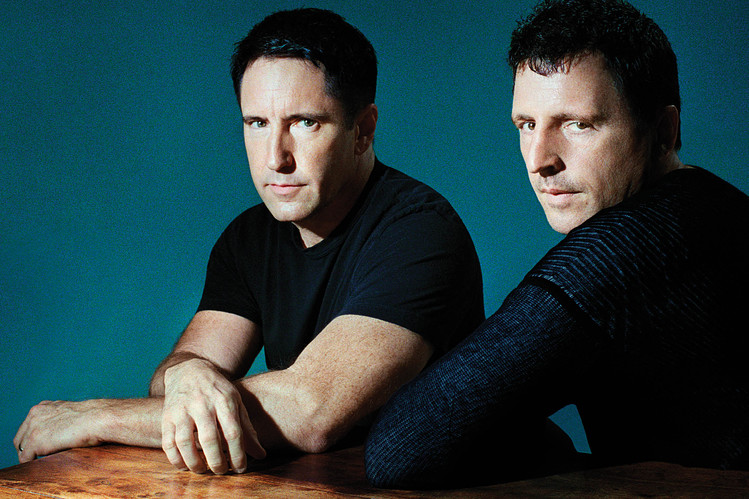 Trent Reznor, the gloomy mastermind behind the industrial rock band Nine Inch Nails, has once again returned to the world of film soundtracks. Signing on with his musical partner Atticus Ross, the duo have been contracted to produce the soundtrack for the new Pixar film “Soul,” according to Billboard. The film follows the story of a middle school music teacher’s process of self reflection as he attempts to become an esteemed jazz musician.

Those who have listened to Reznor’s work in the past may be slightly surprised by this seemingly sudden turn in direction. Nine Inch Nails first broke into the mainstream with the Nine Inch Nails 1994 and 1999 releases “The Downward Spiral” and “The Fragile,” which catapulted the man from aspiring musician to household name, if a controversial one. The band’s content often deals with themes such as isolation, depression, and anger, which makes Reznor’s choice in scoring all the more strange. However, this is not the musician’s first foray into the world of film scoring.

Beginning with his production of the film “Natural Born Killers” in 1994, Reznor has built himself a diverse catalogue of film scores, working with Atticus Ross on movies such as “The Social Network” and “Gone Girl,” both directed by David Fincher, as well as 2018’s “Bird Box.” In 2014, he scored the thriller “The Girl with the Dragon Tattoo,” which earned him and Ross an Academy Award for Best Original Score. Much like his more recent work with Nine Inch Nails, Reznor’s soundtracks are often ambient in nature, drawing upon the raw emotion of the music, rather than the lyrics, to tell a compelling story.

“Soul,” currently slated for release on June 19, 2020, features the lead voices of Jamie Foxx and Tina Fey. It will be directed by Pete Docter, who worked as an animator and story designer for Pixar, before moving to co-directing other well-regarded Pixar films such as “Monsters, Inc.” and “Inside Out.” “Soul” is his solo directorial debut, and will likely tackle similar issues as his prior film, “Inside Out.”