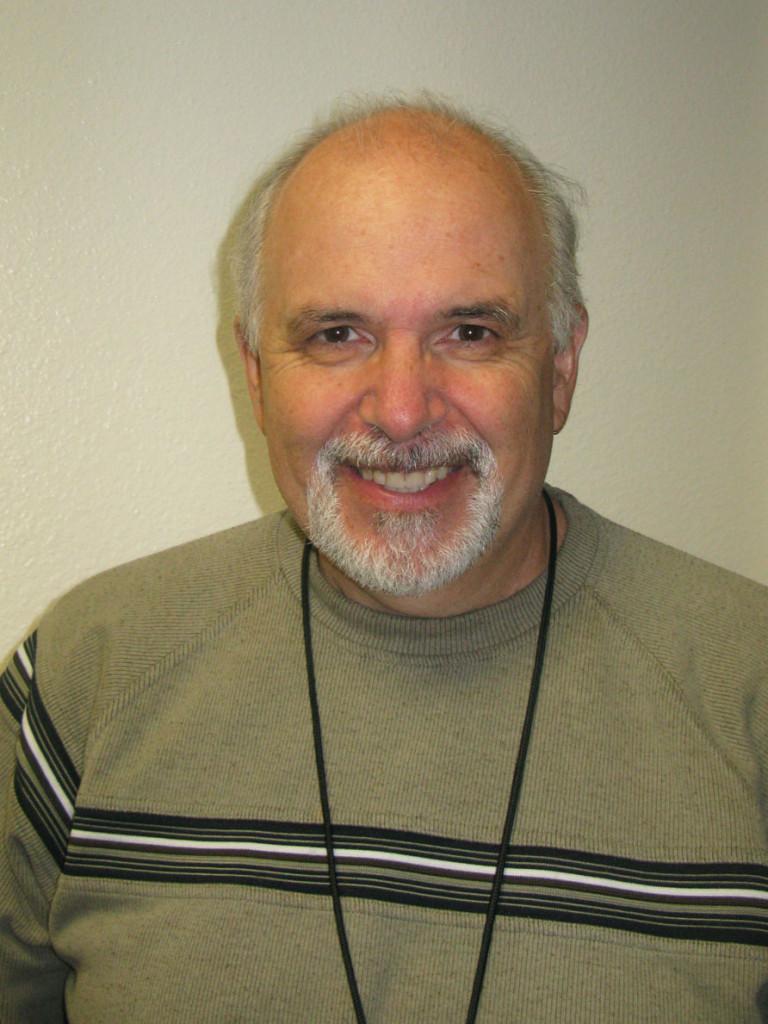 Mr.Vitagliano is a rare teacher, one who genuinely strives to inspire his students. His combination of empathy and excitement makes him an excellent teacher. His life experience prior to teaching has prepared him to become a skilled mentor; before becoming a teacher, he worked at a psychiatric hospital which is associated with Banner Health. He worked there for ten years mostly with adolescents in groups and one on one therapy sessions. “There was such high tension and violence there,” he recalls. While he worked in the hospital, he gained experience that prepared him for anything life could throw at him. He knew that when he took the job as a teacher for at risk teens at Mesquite High, there was nothing the kids could throw at him that was worse than what he already experienced and worked through.

The kids that he helped were ones that had troubled lives and had made poor decisions in the past. He and his staff usually taught about 100 kids each year, and around 80 of those students graduated their senior year. After 16 years of teaching there he came to Horizon Honors, which was incredibly different and eye opening for him. He remembers the first time he went up to the front of the classroom at Horizon Honors:  “As soon as I turned around, everyone in the room went silent and gave me their full attention.” Mr.Vitagliano was amazed that he did not have to blow a whistle or struggle to get the attention of his students. With all of the jobs he has had leading up to this he knows that Horizon Honors is the place where he wants to someday finish his teaching career.

When Mr.Vitagliano is not at school inspiring his students you may find him at a recording studio with his band, Squidogg. They have two albums out on iTunes and when you hear the guitar being strummed, know that the musician is Mr.V. While he enjoys various other hobbies his favorite is helping students and generally just helping people. “I believe in trying to wrench every inch out of life, and I’m not always perfect at it, but I try.”