The Beyond the Walls Project 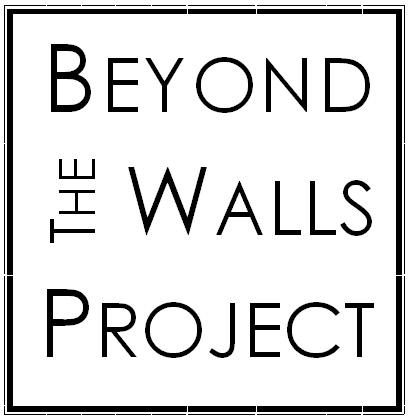 The Beyond the Walls Project, Photograph provided by Christi Britt.

In light of the recent anti-bullying presentations that the entire school took part in, many students were inspired to take the initiative to make a change. During the couple of days that we talked about the Stand4Change campaign,  we discussed what we could do as a student body to ensure that anti-bullying awareness continues. These discussions inspired a group of Horizon students to begin a project of their own  to take a stand against bullying,  work together to create a safe environment for all students, sustain the power of community, and promote and support the value of the individual.

The Beyond the Walls Project is a club started and led by Rachel Irons and Kole Powell, grade 11, who were inspired by the Stand4Change/Defeat the Label anti-bullying campaigns. There is one ambassador from each grade, four total, who also assists in the progress of the project. The goal behind the project is to keep the spirit and actions of the initiative alive, but the goals are more global.  “I want it to become bigger than a club, I want it to become a part of people’s everyday lives. I want it to change the way Horizon views bullying,” said Daisy Valentin, grade 9. “I want it to become an organization and to start filming for a future documentary about the Beyond the Walls Project,” said Natori Cruz, grade 9.

“It’s good to inspire other students and let people know that there are actually people out there trying to help them.” said Valentin. “I got involved in Beyond the Walls because  it’s good to see the school try to take a stand against bullying instead of just showing us a bunch of random videos just for a week,” explained Cruz. There are meetings every Thursday during lunch and anyone is welcome to attend. If you are interested in helping to make a difference by inspiring the community to take a stand against bullying, than this is a project that you should definitely get involved with.