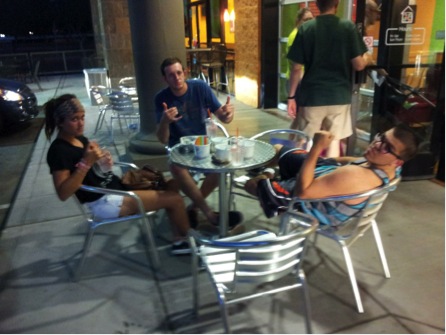 The debate between ice cream and frozen yogurt has raged for many years. Which has the richer taste versus calorie count? Is it frozen yogurt, the treat for hipsters, by hipsters? Or is it ice cream, a timeless classic for the nuclear family? Let’s break it down and look at the differences between these two frozen treats.

However, frozen yogurt is great for lactose-intolerant people, and since it’s close to ice cream in texture and taste, it allows them to experience the joys of ice cream without compromising their health.

The cost of frozen yogurt and ice cream vary wildly, so there’s not an easy conclusion as to which is cheaper. To put it simply, frozen yogurt is still healthier than ice cream, but it still isn’t as healthy as real yogurt. Some people would argue ice cream has better flavoring and texture, and it can also be found in many more places. Which do you prefer?

As for me, I prefer gelato.