Nelson Mandela: The Legacy Lives On

Madiba: What does it mean? To a country: A unifying force. To a race: A voice at last. To the world: An inspiration like no other. 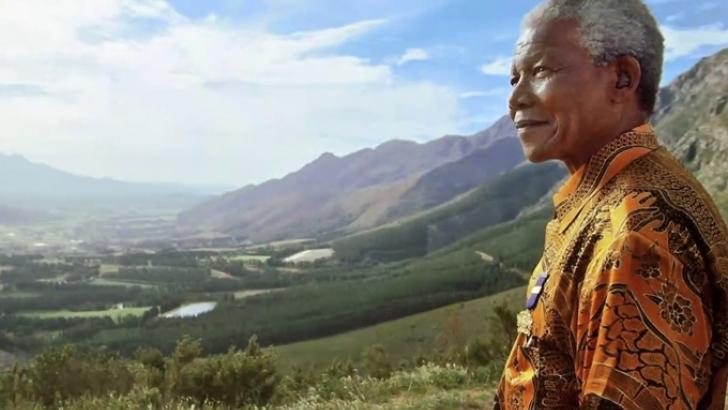 Nelson Mandela, South Africa’s first black president and anti-apartheid icon, emerged from 27 years in prisons to turn the country into a successful democracy.

“Our people have lost a father. Although we knew this day was going to come, nothing can diminish our sense of a profound and enduring loss. His tireless struggle for freedom earned him the respect of the world. His humility, passion and humanity, earned him their love,” said South African president Jacob Zuma following the death of Nelson Mandela. And what words those are.

A few weeks ago, I was faced with a new question during an interview: “Who will be the next Nelson Mandela?” And as I sat there contemplating my answer, I realized, Mandela was one of a kind. Not many people as capable and respectable as him have walked this earth, and not many will be privileged enough in their lifetime to even be compared to him.

Mandela rose from complete obscurity to worldwide prominence for his fight against apartheid. He was among the first to advocate armed resistance to apartheid in the 60s, but was also impeccable in his forgiveness and reconciliation when the white majority of South Africa began easing its grip on power nearly thirty years later.

Perhaps the reason that Mandela is most recognizable is because his life followed that of a storybook hero. He faced severe suffering for years on end, and then was rewarded for his efforts as a revolutionary by becoming South Africa’s first black president. And so came his greatest achievement: creating a democratic and nonracial country and meanwhile saving the country from deteriorating into a terrible and bloody civil war.

This Monday, Zuma unveiled a statue that was erected in front of the National Assembly building to honor Mandela’s memory and continue on his legacy. As South Africans so affectionately refer to him, Tata is irreplaceable- he set in stone a hopeful future for the country and will be remembered forever as a one-of-a-kind leader, one who cannot even begin to be compared with others of his time.