Orangutans Have Rights, Too 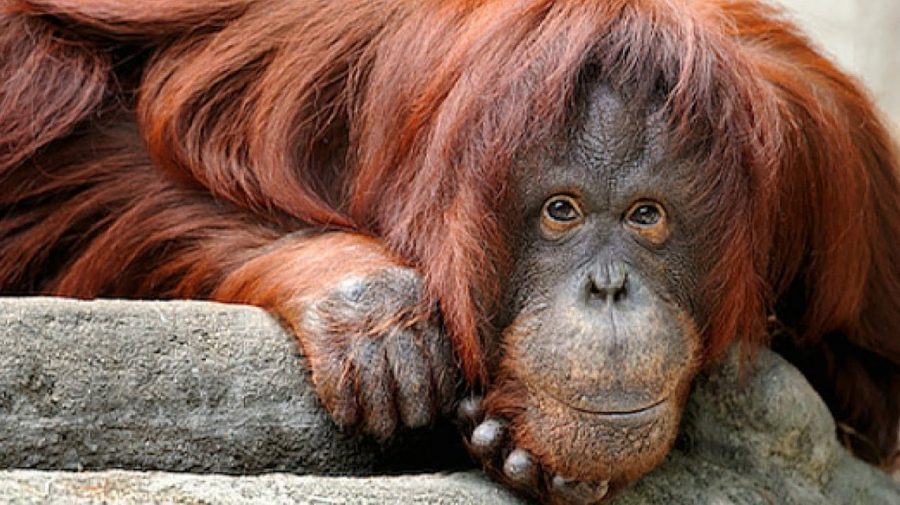 Sandra at her new home.

Sandra, a 33-year-old orangutan, was just granted personhood. On Nov. 5, 2019, she was moved from her Argentinian home to an ape sanctuary in Florida. Sandra spent 25 years at the Buenos Aires Zoo in a small, dark, and empty enclosure, according to Good News Network. She only had a tree trunk and a few ropes as her friends. Yet, after a court ruling, Sandra has finally gained the opportunity to meet other orangutans for the first time in over a decade.

At the Buenos Aires Zoo in Argentina, Sandra was treated cruelly. Many people saw this and petitioned the zoo to let her go, and a company called ALFADA pursued the release of Sandra. This case was then taken to court in 2014, according to BBC News. In order to release Sandra from the zoo, Judge Elena Liberatori granted her personhood to legally justify her removal from the enclosure. CNN reports that the distinction gave Sandra basic rights like freedom and a “harm-free” environment. A dark, lonely enclosure does not reflect those basic rights. When Sandra left Argentina in November of this year, she then lost her personhood. The court was now able to take her to Florida to an ape sanctuary, where Sandra is planned to happily live out the rest of her life.

Judge Elena Liberatori declared that Sandra is legally not an animal, but a non-human person. Therefore, she has access to better rights and living conditions due to her unique status. Judge Liberatori said we have to treat all creatures properly. She stated that Sandra should “spend her life in a more dignified situation.” A Newsela article writes that after overseeing the case, Liberatori said, “With that ruling, I wanted to tell society something new, that animals are sentient beings and that the first right they have is our obligation to respect them.”

The act of granting Sandra the orangutan personhood has changed her life. She is now happy, living with other orangutans in Florida’s sanctuary. This act will hopefully help pave the way for other animals who also endure awful living conditions to get granted freedom as well, both in Argentina and across the world.