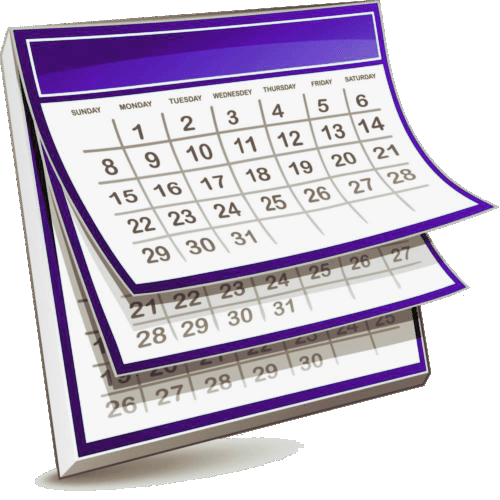 Welcome to the weekend.

Leaving school or work on a Friday afternoon is one of the best feelings in the world, and not many people care to question where the weekend came from, as long as they have it. However, the history of the work week and the blissful weekend are important to the life we lead today.

First, we have to find out where the 7-day week cycle first began. We can trace this back to over 4,000 years ago, to the era of the Babylonians. The Babylonians, according to The Atlantic, believed that there were seven planets, resulting in seven being a sacred number to them. Therefore, they scheduled their lives around sets of seven days. This number set later passed through to other nearby ancient civilizations, like Egypt, Greece, and Rome.

After the seven days became an official unit of time, Sunday was the first of these days to become a break day. Since the second century, Sunday was considered a holy day in Christianity, and therefore, work should not be done in order to honor the Lord. The BBC also states that people would take off work on Monday, calling it Saints’ Monday. This practice goes back as far as the 17th century. But, in 1908, the law was later changed to include half a day off on Saturday, due to British factories wanting their workers up and ready for work on Monday.

In 1908, according to Big Think, New England announced that people were expected to work five days a week, with Saturday and Sunday being days off. This was due to Jewish workers growing frustrated that they were missing Sabbath, and Christians wanted the same treatment. This practice has since spread, but even in the modern day, not every country uses this system. Many instead offer only one day off, either on Saturday or Sunday.

Saturday and Sunday being weekend days is a recent occurrence, dating back only a century, but the development of the seven day week has been around for over 4,000 years. So, armed with this newfound knowledge, enjoy the weekend!