Molecules on the Moon

Water molecules were found on the sun-facing side of the moon, something that was thought to be impossible by scientists. 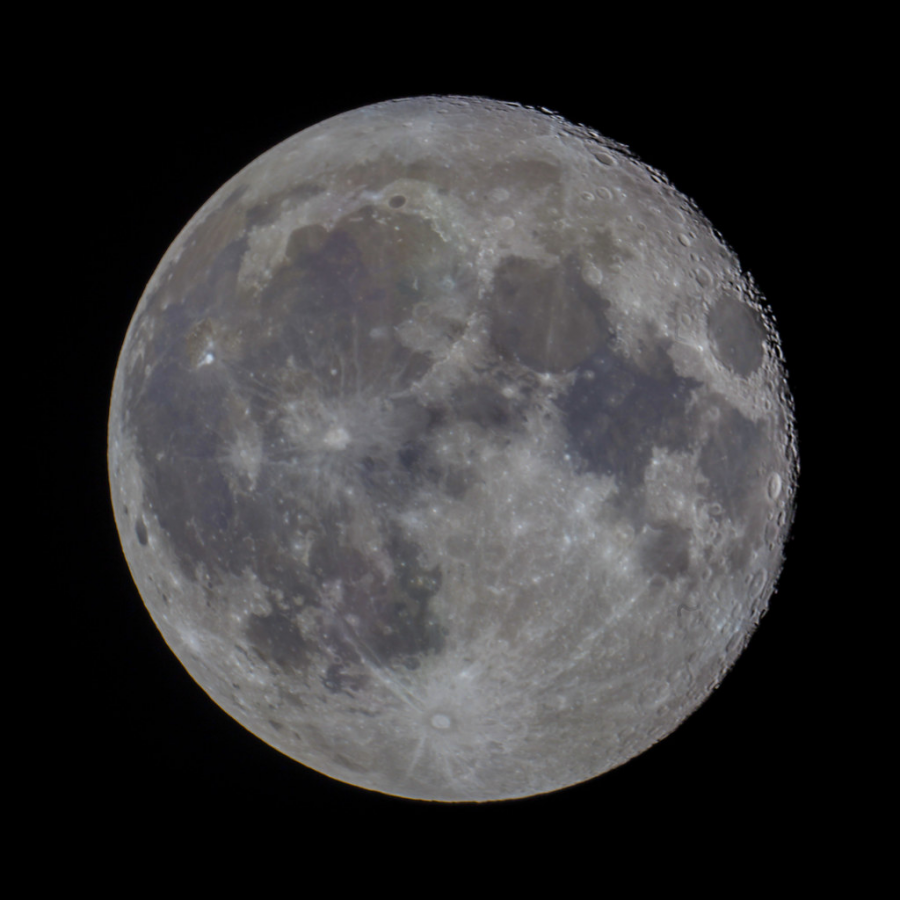 Water molecules were recently found on the moon.

When we think of hospitable, life-welcoming places, one of the last areas to pop into our minds would be the moon. Gray and barren, Earth’s only natural satellite appears lifeless, cold, and hostile. In spite of this, scientists have recently found water on the moon’s surface, a finding which may debunk centuries of misjudgment.

Recently, NASA announced that water has been found on the sunlit side of the moon. This revelation indicates that water is not limited to the shadowed cold places on the lunar surface, like previously thought. USA Today explains that this new resource could be helpful for future lunar astronauts who could use this for drinking, fuel production, or basic necessities,  all of which are key factors in forming future lunar bases. This is especially important considering the fact that water is incredibly rare in space. Even the amount found was minuscule. For reference, as NASA explained, the Sahara desert has 100 times more water than what was found in the moon’s soil. NASA administrator Jim Bridenstine tweeted, “We don’t know yet if we can use it as a resource, but learning about water on the Moon is key for our #Artemis exploration plans.” The water was found by NASA’s Stratospheric Observatory for Infrared Astronomy (SOFIA). SOFIA gave scientists a new perspective of the moon. According to NASA, SOFIAs telescope has the ability to see past most of the vapors in Earth’s atmosphere, which allows for a better view of the universe. “SOFIA was able to pick up the specific wavelengths unique to water molecules.” Scientists are still unsure of how this water came to be, but with new technology like SOFIA, more evidence is sure to come.

As almost all life requires water for survival, this finding brings new hope for finding living organisms outside of Earth (Related: the search for water off of our planet reaches all the way to Europa). This could be just one of a long line of discoveries leading up to finding other life forms. This ever-so-small amount of water has just given scientists an enormous amount of work in front of them, and there is no doubt that many new discoveries lie ahead in the void of space.