The History of Veterans Day

Many people don't know the true meaning of Veterans Day, and some kids just care that it's a day off. Veterans Day isn't just a day for relaxation, it is an important day for the U.S. 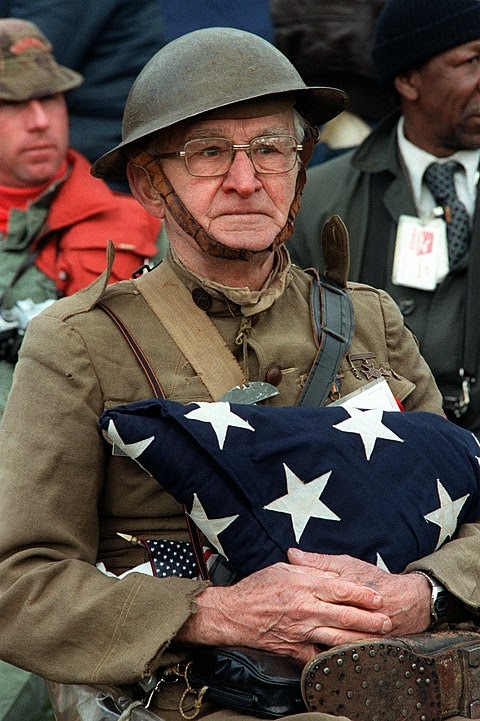 Veterans Day is a holiday to remember those who keep us safe abroad.

It all started in World War I, where almost 116,000 people died. On the 11th hour of the 11th day of the 11th month, an armistice ended hostilities in Europe. A year later in 1919, President Woodrow Wilson announced that there would be a day called Armistice Day for remembering all the men that served and celebrating the victory. In 1926, Congress decided that they would make a formal declaration to not just celebrate the soldiers but to celebrate peace. Then, in 1939, World War II began. Finally, in 1954, President Eisenhower changed the name to Veterans Day to recognize the service from the World War II and Korean War soldiers.

What we usually forget in the U.S. is gratitude. Without brave soldiers to fight in wars, we wouldn’t be the U.S, and Veterans Day is a day to be grateful for living in such a great country. There are probably people in your family who were veterans who wanted everyone to live peacefully in a great country.