There are many aspects that go into making movies, from the computer-generated images, (CGI) to the storyline, and everything in between. But there is one very important part that is often overlooked - the foley of a movie. 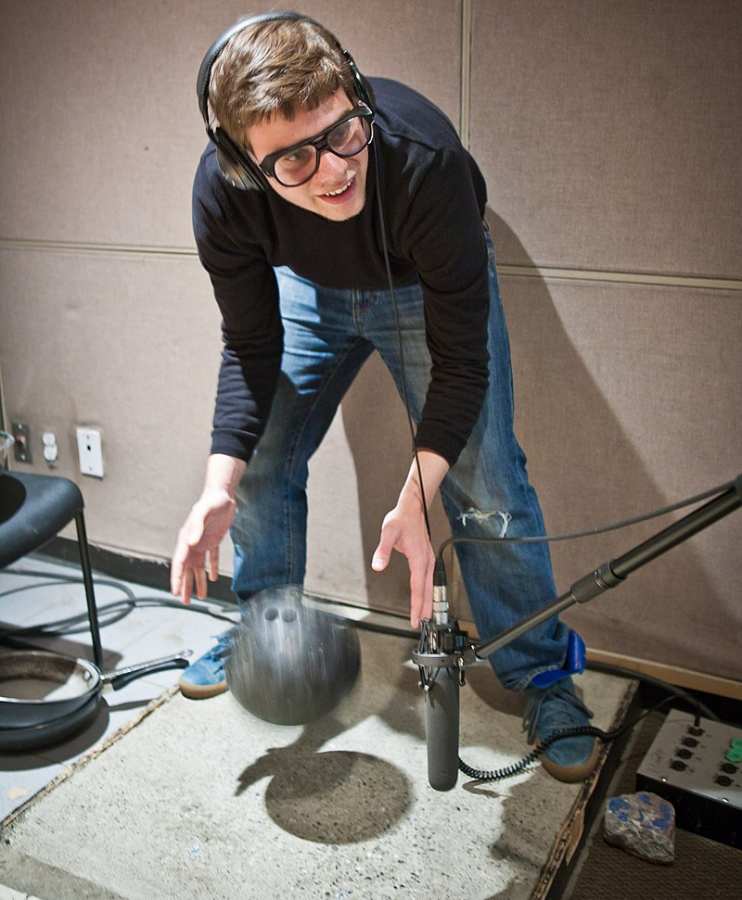 A foley artist at work.

Have you ever wondered how horror movies manage to get the perfect sound of a creaky door? Or how footsteps just magically manage to become louder when entering a “haunted” house? How waterfalls and rain are only prominent when nobody is speaking? The answer lies in the offstage art of foley. When listening to a movie, most of the sounds you hear are created and recorded by a foley team. Everything from footsteps to door hinges, telephones or computers, even magic and monsters, are all made by a foley artist. “Foley is a unique sound effect technique that involves creating and “performing” everyday sounds for movies and television shows,” MasterClass states. Foley artists create most of the sounds for movies, TV shows, and radio plays.

This unique part of the filmmaking industry started around the 1920s during the broadcasts of radio plays. As studiobinder writes, “The term “foley” comes from Jack Foley (1891-1967), a sound effects pioneer. He worked with Stanley Kubrick but never received much credit besides the term itself.” Oftentimes during the live recordings of radio plays, there would be a team of sound artists who had been hired to create sounds on cue. This was due to the fact that phonographs could be low-quality or unreliable with their recorded sound effects, which made it unpleasant or hard to hear the sounds. The sound artists were much more efficient and reliable, helping the production to run smoother.

How Do They Do It?

Foley artists use a variety of objects to create the sounds that appear in films and on radio. There are the easy and obvious sounds, such as shoes on a wooden board to mimic footsteps, but there are also the harder sounds, like shaking a balloon filled with beads to create thunder. Click here to find out about some of the processes foley teams go through.

Do It At Home

It doesn’t take much to practice foley at home. All you need is different household objects and a recording device. Try experimenting with different items and combinations; maybe even perform your own radio play. Some popular foley includes rubbing cellophane together to create the sound of fire and hitting coconut shells to create horse hooves. Get creative and see what you can come up with!