How does a story go down as an urban legend? 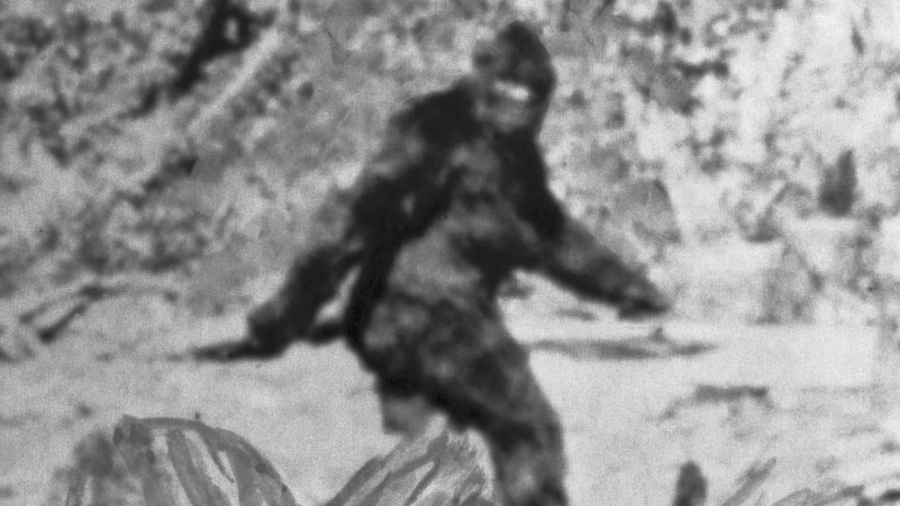 Urban legends such as that of Bigfoot can persist for many years.

It’s highly likely that you’ve heard an urban legend before, such as tales like Bigfoot, the Jersey Devil or the Chupacabra. All of these legends have one thing in common – they are common spooky legends told for amusement around a campfire. But how did stories like these come to be?

Even though people can’t easily meet anymore and tell stories around a campfire today, these legends still hold prominence. But what makes these tales so significant? According to BBC, an urban legend is a tale that can both disturb and entertain people through its origin. An example of this would be Arizona’s very own Mogollon Monster, a Bigfoot-like creature that supposedly stalks the Mogollon Rim in Northern Arizona. These stories are told solely for entertainment purposes or just to give someone a little scare, but what’s the actual story behind one of everyone’s favorite stories?

The origin of Bigfoot is actually fairly simple. According to History, some guy actually just wanted to give people a scare by putting on a suit he had of a modified gorilla costume, and stalking around with his oversized furry suit. This was later photographed by Roger Patterson. With this story, it is one of the first urban legends to last for so long. The reason people latched onto this story is because it wasn’t too far from something that could actually exist. A large bipedal ape? There are quite a few of those, but none so human-like, which is why people believed it for many years until the person in the suit came out saying it was him. Even then, many refused to believe that it was him, claiming sightings all over the country.

Many urban legends started the same way- a prank, a misunderstanding, or a supposed sighting that spiraled into a spooky myth. Are such monsters real, or just silly campfire tales? Either way, it just goes to show how people are willing to go to believe in a few exaggerated details, and just how much power stories can have.