Chances are you have heard of palm oil, a product used in a wide variety of applications, including daily household items. The problem with this is that it’s driving too much deforestation. 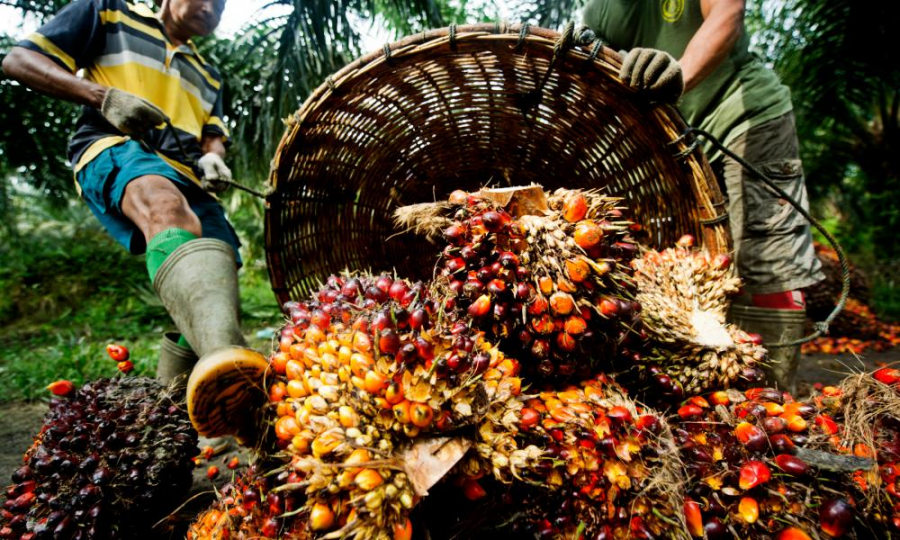 According to WWF UK, about 50% of packaged products found in supermarkets have palm oil. Even your daily products like toothpaste and shampoo have palm oil, and it’s also used to feed animals used for biofuel. The problem with palm oil, though, is that it’s a “major driver of deforestation.” Demand for palm oil has been destroying Southeast Asian rainforest habitats for endangered animals like orangutans, and putting millions of tons of greenhouse gases into the atmosphere, making it a major factor in climate change. Palm oil cultivation also raises issues like exploitation of workers and child labor.

According to The Conversation, the areas that are often cleared for palm oil are rich in carbon stock, which is carbon contained within the forest ecosystem and stored in the plants and soil. This carbon is released when rainforest is cleared to make way for palm oil cultivation. The carbon stock in Malaysia, a major producer of palm oil, is up to 99 million kilograms of carbon per square mile. If you need an idea, that’s the same amount of emissions as a car would release by driving from New York to San Francisco 76 times. When reconstructing forests damaged by such cultivation, it is said that only 15% of the native animal population survives. The Roundtable on Sustainable Palm OIl (RSPO) was created to improve the sustainability of palm oil production. Although they protect primary forests (forests untouched by human activity), they haven’t yet taken much action to protect secondary (regrowing or healing) forests from being further damaged.

Although some things are being done to prevent this, there is still a lot more work to be done. By doing small things, the difference can add up. Rainforest Rescue lists some ways you can help, including trying to limit your use of palm oil. Making home cooked meals and looking at labels for food and toiletry items before you buy them can limit the products with palm oil that you use.

It’s up to us all to take responsibility for the damage being done to our ecosystem for the sake of commercial products. Supporting conservation efforts directly, and taking steps to live your own life more sustainably, can go a long way to helping preserve our planet. But at this pace, not much will change (Related: the thawing of Siberian permafrost is another environmental issue which may contribute to global warming).