The stock market fell hard because of a large group of people that used social media to reach out and boost GameStop stocks up. 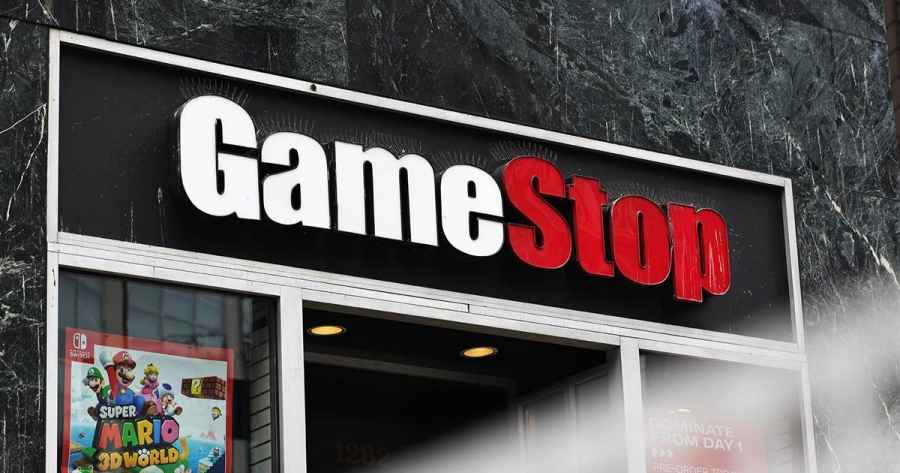 A small group of Redditors shifted the tide of Wall Street against hedge funds.

Investing in stocks merits a great reward, albeit with a risk of failure. Investing in stocks works by buying stocks of companies that you believe will get you a profit. Stocks represent being one owner of companies you invest in, and in turn you own a proportion of its assets and profits. You own your share of the company, though most companies have millions or billions of shares. Common shares are, like the name says, the most common types of shares, and they give you a voice on company matters. The other stock is a preferred stock and it gives you higher claims to assets and the earnings being given to the shareholders.

A popular thing people do with stocks is buy and sell them. They invest in stocks and then sell those stocks for a higher price once the company’s stocks go up. But for a larger risk, there is a lucrative practice called stock shorting. Put simply, stock shorting works by borrowing a stock that’s worth a high price, selling it, waiting for its value to drop, and then rebuying the stock for a lower price to give back to the broker. It works because when buying a stock, you can give it back to the broker with interest. However, if you sell it for what it is worth, and it turns out that the company’s stocks have gone down, you can buy the stock for a lower price and give it back to the company with the interest. In the end you can receive a huge amount of profit. However, it is very risky (Related: an in-depth explanation of how the stock market works).

GameStop is a store to buy gaming-related products, whether it’s video games, controllers, consoles, or other related merchandise. With the growing popularity of online shopping and virtual game collections, GameStop has been growing obsolete and big investors in turn predicted its downfall. In fact, because investors were so sure that their stocks would fall, GameStop became one of the most stock-shorted companies on Wall Street, according to the Chicago Tribune. But a community of people on the social media platform Reddit decided that wouldn’t be the case. Instead, they decided to buy as many stocks of Gamestock as possible to boost the value of the stocks, knowing well that it would cost investors who were betting on the value dropping. This ended up costing the people of Wall Street thousands, if not millions, in losses. After all, over the years, there have been instances of the rich affecting businesses both positively and negatively in order to guarantee their financial success. The Gamestop scenario appears to show that the same kind of market manipulation can be done by normal people too. In the span of a few days, the GameStop stock rocketed up from $17 to around $347 according to USAToday. You can see a full interactive graph of the GameStop stocks here.

This action caused the stocks of multiple major companies to plummet. Big companies and investors lost money from their considerable investments in stock shortening. This almost Robin Hood-esque act gave more money to the smaller investors who helped in the GameStop “mission,” while taking from the well-financed investors, companies, and investing firms who had shorted GameStop stock.

Where does this go now? Most investors still claim that GameStop will eventually meet its end and that all this really accomplished was prolonging the demise. And so far that prediction has held true. GameStop stocks have fallen since “the mission.” But now some people think that the same mass stock buying could work with other companies too. Companies like AMC and Bed Bath and Beyond have already started to benefit off of similar situations as the GameStop mission. In fact, many people have predicted that the Redditors will continue to do this, and companies like AMC may be next.