Trillions of cicadas are expected to show up across a span of 15 states. 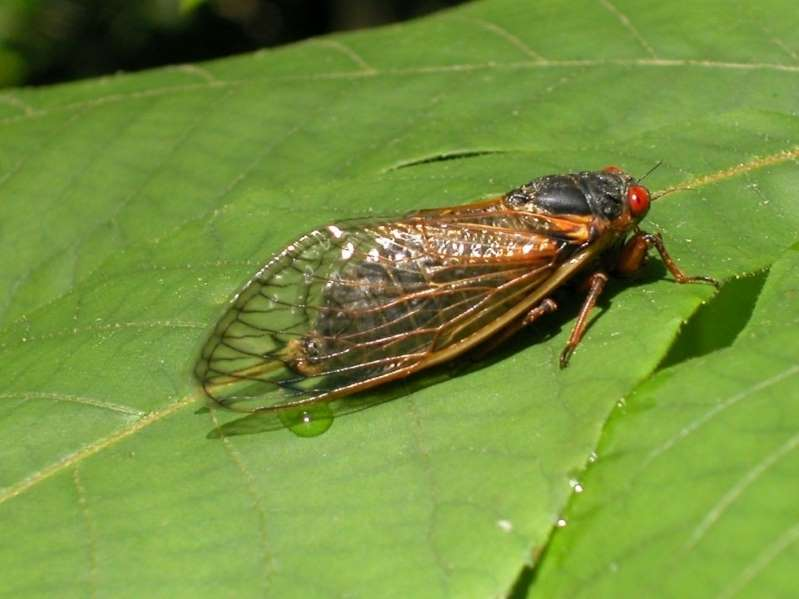 15 states will see a rapid emergence of cicadas belonging to a particular brood, Brood X.

According to Microsoft News, a group of periodical cicadas that emerge in huge groups are called broods. 12 broods emerge around every seven years, and three broods emerge every 13 or 17 years. Broods are differentiated by Roman numerals. What’s so unique about Brood X, also known as the Great Eastern Brood, is that “they can be found from northern Georgia to New York, west to the Mississippi River and in the Midwest.” It’s estimated that there can be as many as 1.5 million cicadas per acre, meaning that there could be trillions of them.

The cicadas spend so long underground because they rely on the sap and juice off trees, which is nutrient poor, to the point where they need much more time to develop. Once their small amount of nutrients is absorbed, they go back under the soil. This allows them to avoid likely predators, says MLive. Brood X is big, which gives them the advantage of reproducing faster. They reproduce very quickly, so giving birth isn’t as hard, and more offspring are giving birth each year.

Mental Floss states that Brood X will be widespread, reaching over 15 states, including but not limited to Washington, Tennessee, and Kentucky. During spring time, when the soil hits 64 degrees, they will start to crawl up to the land.

Pest World explains that cicadas have a short life span of only a few weeks, so the cycle repeats quickly. After 17 years, Brood X will finally emerge from the ground, and the cicadas will reproduce as much as they can. When the time comes, the offspring go into the ground, and the adults die. The offspring feed off of tree sap and tree juice until the time comes for them to show up again, and the cycle is repeated. When they are on the surface though, younger trees are posed with the threat of being eaten by the small creatures.

There’s not too much research done on the broods, but it could be possible that they could help us in the future. Even if they aren’t as important as they sound, they’re interesting to learn about.