Amazon Prime Gets It Right

How did Amazon become so good at making adaptations and what did they get right? 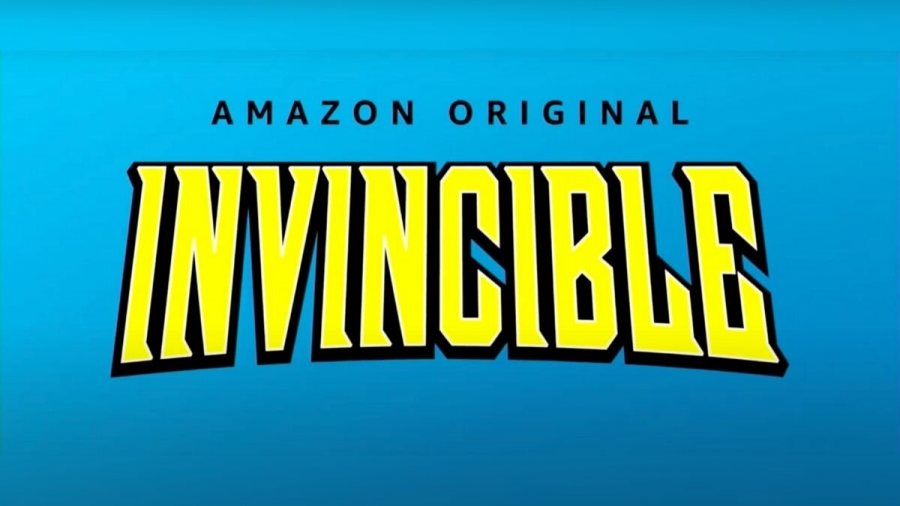 Amazon Prime's "The Boys" and "Invincible" have given the streaming platform some recent popularity.

With Amazon bursting out of the gates recently with some hot new releases like season two of “The Boys” and the brand new “Invincible” animated series, the question is posed of when Amazon started being able to compete with streaming giants like Netflix, Disney + or Hulu?

Amazon has recently taken some comics that, until now, have flown mostly under the radar, converting them into new series for their streaming service, Amazon Prime. Both “The Boys” and “Invincible” are completely different mediums of shows, “The Boys” being a live action series with some much heavier themes, and “Invincible” being an animated series. However, both have very similar feels in the action and characters of the shows. The question is, how did these series get so much attention through Amazon after years of radio silence?

Let’s start with “The Boys.” “The Boys’ comic first came out in 2006 and concluded in 2012, but last year was picked up by Amazon to become a series. This was perfect timing on Amazon’s part. After Marvel movies got delayed by a good amount of time, Amazon could fill the superhero hole in a many people’s hearts with their much edgier series. “The Boys” is about as far away from any Marvel movie as possible, being a gritty series that brings up some pretty serious topics. It’s most likely that the nature of the series and its timing put Amazon’s streaming service on the major league tv charts.

What about “Invincible”? “Invincible” was already on die-hard comic fans’ brains as it was worked on by Robert Kirkman, who also wrote the original “The Walking Dead” comics. What came as a big surprise was when Amazon gained the rights to it in 2020 and released the first animated episode in 2021. It came with a few changes from the comic that were fairly welcome to those who had read the comics. The big thing was the ordering of events. Many major plot points happen in the comic that feel kind of disjointed from the rest of the series, but with the order Amazon put them in, everything felt much more smooth, especially towards the finale in episode eight. This came with the cost of missing some minor points, but overall it didn’t feel like anything important was lost. This helped Amazon gain some attention from the comic community as it was a much bigger property than “The Boys,” and it’s possible that these two properties gave Amazon Prime the most attention out of recent releases.

Since Amazon has just recently gained these two similar properties, they have taken off in popularity. Thanks to these two shows and how they were presented by Amazon, Amazon Prime Video has gotten some quality attention.