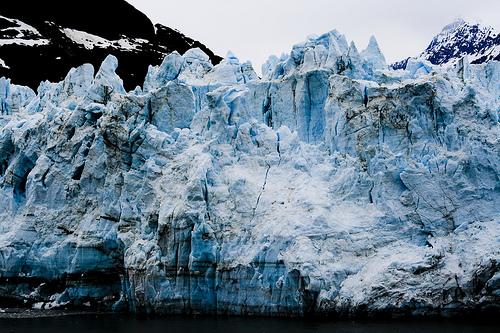 A new report, released by researchers and authors of Nature Geoscience, concludes that since 1998, “there has been an unexplained “standstill” in the heating of the Earth’s atmosphere.”  A significant result of this standstill is that the rate of warming will not align with the rates established in most global warming models.  In addition, according to Matt McGrath of the BBC, the authors of the study report that “over the coming decades global average temperatures will warm about 20% more slowly than expected.”

Professor Steven Sherwood, from the University of New South Wales, is not in agreement with the report made my Geoscience. Sherwood believes that the energy being stored in the oceans is a natural occurrence and separate from Global Warming. Sherwood also commented that the reaction could reverse due to El Nino, a warm current that flows across the equator and the South Coast of Ecuador, and energy would be released from the ocean. Dr. Alexander Otto from University of Oxford said, “The hottest of the models in the medium-term, they are actually looking less likely or inconsistent with the data from the last decade alone.” Despite opinions given, researchers believe that Global Warming is still an ongoing issue that needs to be addressed as the long term effects are beginning to catch up