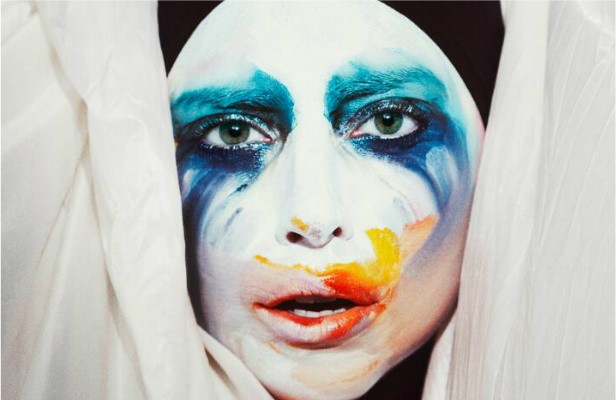 One of many makeup looks for Lady Gaga’s new video “Applause.” This pictured was featured as the cover for her album. Photo courtesy of Gaga Media.

Little Monsters unite! For all you Gaga fans out there, the wait is over for her new hit, “Applause.” Following in the Gaga tradition, her new song takes a step back from the norms of the music industry and brings an edgy flair to the stage. Gaga appeared on Good Morning America to show the world her new masterpiece, and her Little Monsters have responded with applause. This video is unlike any others, confetti flies, lights flash, and Gaga dances like never before. With each new video released, Gaga manages to satisfy her fans with a thrilling new beat and sound. Lady Gaga has always been for and about her fans.

“Applause” debuted last week and it made its way to the number one position on Billboard‘s Dance/Electronic Songs chart this week.

“Applause” also debuted at number six on the Hot 100 chart, number three on the Digital Songs chart, and number nine on the Streaming Songs chart. It is expected that the song’s position on the charts will increase in the coming weeks.