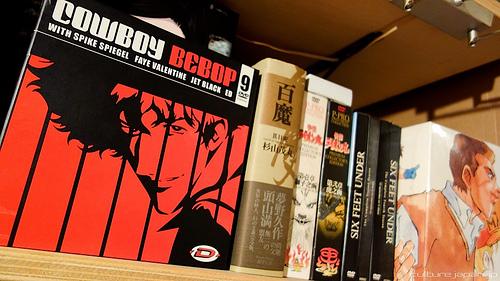 The unique art and cultural style of anime has one of the world’s most popular fandoms, and you likely know who loves the stuff too. However, there are some fairly negative stigmas that have been attached to anime over the years and this can sometimes be enough to keep people away from it completely.

There are many people who say that they can’t watch anime because it doesn’t make sense. For starters, anime is Japanese, and the Japanese don’t have the same thought process and culture as the rest of the world. The “wacky” or in cohesive plot of an anime isn’t that weird to the people who made it. Until you have seen a few episodes and are truly in the plot, most of the time it won’t make sense. Along with this, if you are watching a comedy, the jokes won’t be what you’re used to. Anime often uses shock comedy, putting the characters that have perfectly average lives into perfectly normal situations. For example in Nichijou, when the main character realizes that she has final exams the next day after she was sick and stayed home from school for the past three days. The viewer watches her as she struggles to study a years worth of information in the six hours before she has to leave for school.

So anime is not your average T.V. show, but that doesn’t mean that all anime is off the wall crazy. There are many styles and subgenres of anime that may appeal to you. The two most prominent subgenres include action and slice of life. Action is fairly straightforward, people with oversized weapons fly around the screen and beat each other up. Slice of life follows the main character around on their day to day life which often ends up in them being in socially awkward situations. So no matter what you enjoy watching, there is a series for you.