Philosophy isn’t just for old professors who teach the subject for a living, but is a topic that should be examined by everyone. 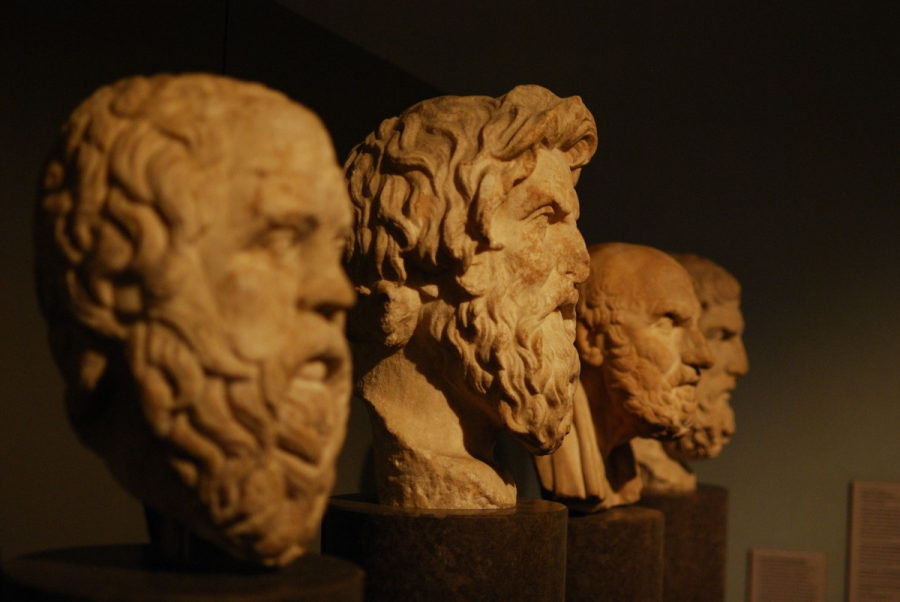 Although philosophy may seem ancient, it has its place in modern times

Philosophy may seem like a huge, overwhelming topic, but in reality, it is within reach for anyone willing to adjust their thinking. The Basics of Philosophy defines philosophy as an investigation and questioning of reality, knowledge, beauty, and morals, among other things. However, the earliest version of the word seems to make the most sense: the Greek “philosophia” means “love of wisdom,” and that is exactly what it is.

There are many reasons to study philosophy. According to the Department of Philosophy at the University of Washington, the subject can improve skills, such as the ability to spot improper reasoning, to read closely and with a sharp eye, and to write clearly. Besides these, the study of philosophy can help to formulate questions about our world and create responses to those questions.  UC Davis’s Department of Philosophy states that a study of philosophy can bring up questions about topics such as morality, knowledge, truth, good conduct, value, the mind, language, and reality, as philosophy forces students to analyze these topics. You can even find tangible evidence of the benefits for studying philosophy: at the University of Washington, philosophy students have historically placed higher in tests like the LSAT, a test taken by those planning to become lawyers.

However, some argue that philosophy is useless. According to Ethical Realism, many are under the impression that philosophy does not make any tangible progress, while more standard forms of science do. In fact, it is stated by Lawrence Krauss, Arizona State University Director of the Origins Institute, that “…science progresses and philosophy doesn’t.” However, Ethical Realism counters this by explaining that philosophy is key to developing critical thinking skills, is a good way to realize basic truths about our world,  and helps us to discern logical arguments from invalid and false. One example goes something like this: rocks exist; therefore, whales must be fish.

With all of these reasons to get involved in philosophical thinking, where are you going to start? I personally found the “Crash Course” YouTube videos on philosophy to be an easy way to learn the basics, and I went off on my own from time to time in order to research and grasp what I had learned. Medium states that some beginner philosophy books include René Descartes’s “Meditations on First Philosophy,” Plato’s “The Last Days of Socrates,” and Boethius’s “Consolation of Philosophy.” However, it also states that the reader will not be able to fully grasp the content on a preliminary read, and they may need to reread the book.

Whether you decide to go the book route or find your way yourself, you will want to consider some study of philosophy. If you’re the kind who wants to find your personal truth about everything, then philosophy is for you.