Endangered Animals: Should They Be Saved? 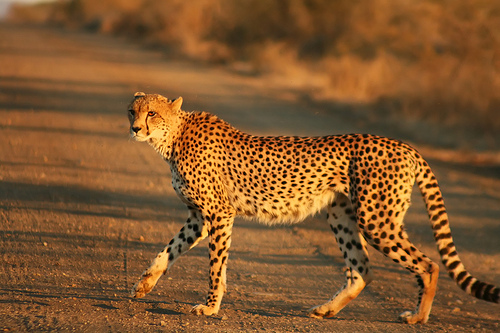 The problem is complicated and widespread; more than 1,300 U.S. plants and animals have already been federally listed as threatened or endangered and protected under the Endangered Species Act. The Endangered Species Act provides a legal safety net to prevent the loss of plant and animal species to extinction. Some animals are only going extinct because of human activity. We burn down forests and destroy their homes. Animals can’t always protect themselves, and the least we can do is help protect them.

Although saving endangered animals sounds like a great plan, what about taking action? Making saving animals a priority would cost the government money they really don’t have to spend. Unlike in the past though, we do have more knowledge to figure out how to save animals. However, perfectly replicating an animal’s environment is difficult and costly, and leads to the question of deciding which animals to save. We shouldn’t save one species while abandoning another, but this might be viewed as messing with nature. Looking at it from a scientific point of view, extinction is a natural part of evolution. In Charles Darwin’s theory of “survival of the fittest,” he says the only species meant to make it are the ones who can still adapt to their environment. Ultimately, saving endangered animals is a difficult and an expensive task, but it’s an important one we shouldn’t give up on.