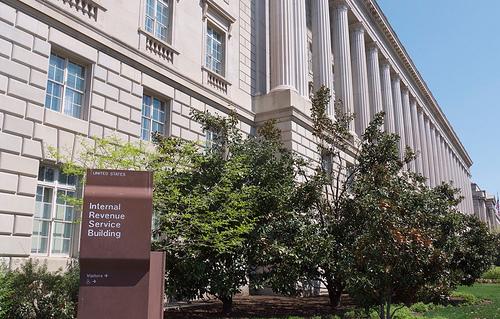 On Friday, May 10, the International Revenue Service (IRS) officially apologized for unfairly targeting conservative organizations when reviewing applications for the status of non-profit and, therefore, tax exempt.  While typically, organizations are randomly flagged for greater scrutiny, this was not the case beginning, according to records, in 2010, when applications of organizations with “tea party” or “patriot” in their title were sent off for more in-depth investigation.

The release of this apology following allegations has sparked a storm of controversy.  Some people believe it to be fair to target any groups who may have motivations to try to get out of paying money to the government, but others see the practice much differently.  The leaders of the Tea Party Patriots, one of the groups who were targeted by the IRS, have called for the resignation of all government officials involved.  Their national coordinator, Jenny Beth Martin, put out a statement saying, “The IRS has demonstrated the most disturbing, illegal and outrageous abuse of government power.” However, it appears that the practices were done by low-level workers in Cincinnati, and the practices may not have been developed or instituted by higher officials in the IRS.

House Majority Leader Eric Cantor and Senate Minority Leader Mitch McConnell have both committed to investigations within the government to ensure that groups will not be targeted for their political affiliations or views.