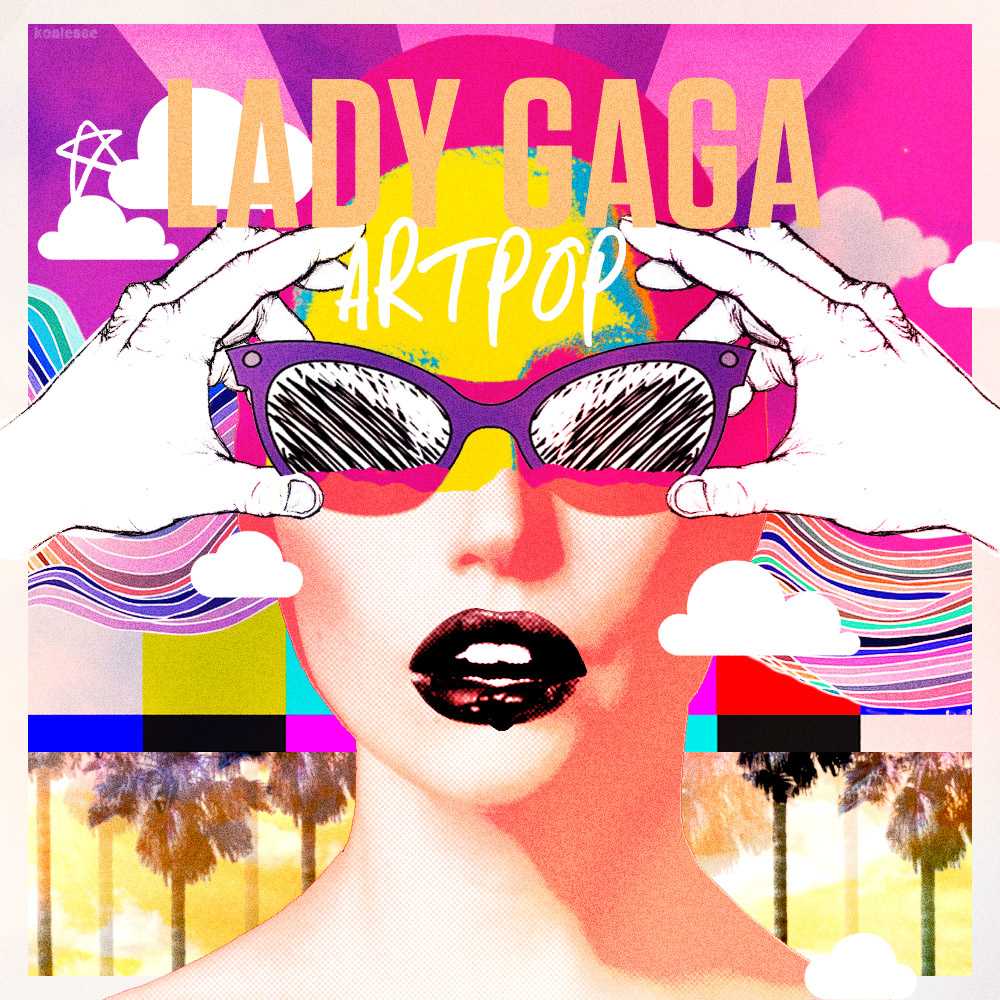 Lady Gaga, an artist known for her interesting personality and uncommon ideals, has released a new album which is designed to reflect the exact way her thought processes work. It’s called ARTPOP, and it displays a more relaxed, wild Gaga, who wants to go have some empty, carefree fun. This album is a party from beginning to end, but is it really a party you want to be at?

This album starts off strange, and it never lets up. This album as a whole, felt uncomfortable to listen to. All the songs felt under-produced and overly edgy. Almost none of the songs had any marginally relatable themes. This didn’t feel like the interesting, groundbreaking album it was supposed to be. I hated listening to around 80% of the album. It wasn’t very catchy or enjoyable. I don’t think Lady Gaga tried her best on this album, and her other work is far more impressive. All the songs deal with love, lust, riches, or fashion, but there were points when the lyrics were so cliché, I could’ve paused the song, written down my guess for the next line, played it, and have been a majority of the time.

The album’s first single “Applause,” is completely superior to every other song on the album. It’s an powerful song, and the only thing that comes close is “Swine.” The album feels like it could’ve used another year of conceptualization and songwriting. If you like Lady Gaga, pass up on this album. But if you love her, you’ll probably enjoy a good portion of this album. Hopefully she can stun us next time, because we’ve seen what she can do, and it’s incredible.