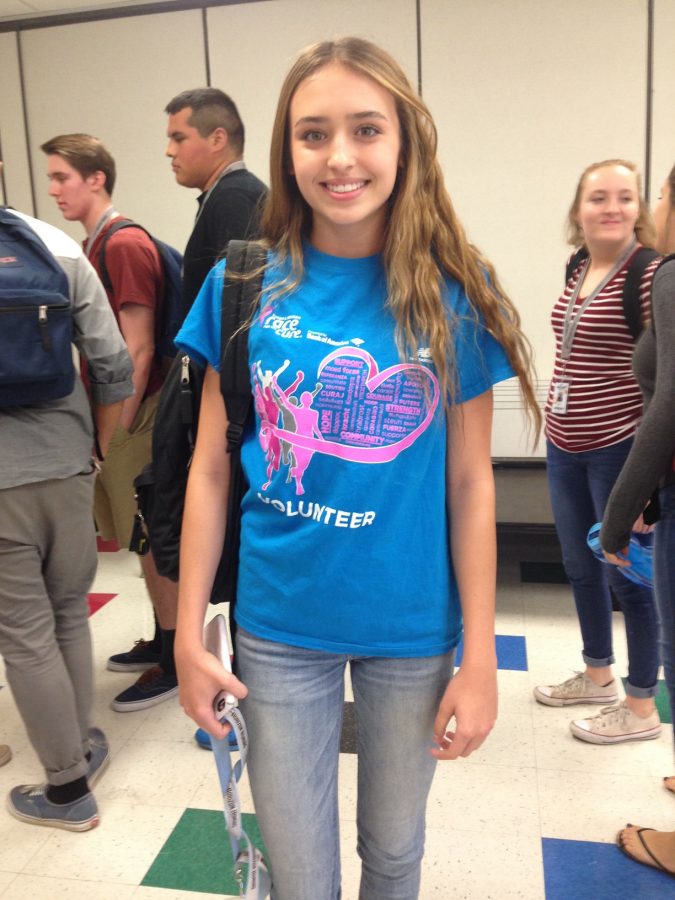 On Thursday, Nov. 10, the students of Horizon Honors showed their support for causes that meant something to them. People at the school wore colors to raise awareness for specific causes. Many colors are commonly associated with a specific cause, such as pink for breast cancer, but many colors can represent multiple causes. These color associations come from Disabled World.

Most people know that pink is used to support breast cancer, but it is also used to raise awareness for birth parents, nursing mothers, breast reconstruction, or a mastectomy.

Orange was worn to recognize people with COPD, melanoma, multiple sclerosis, leukemia, kidney cancer, and some other issues. In addition to this, it also can be used to represent lupus and ADHD, just like purple.

Melanoma, sleep disorders, and 9/11 are all represented by the color black. It is used to raise awareness for disorders and the lives that were lost on Sept. 11, 2001.

Yellow is used to for suicide awareness and prevention, as well as bone cancer.

Gray is worn to recognize allergies, brain cancer, asthma, and is in some cases used to support diabetes.

Adrenocortical carcinoma is represented by rainbow colors, which is also used for gay pride and LGBTQ+ rights.

The students did an outstanding job showing their support for causes that are important to them.