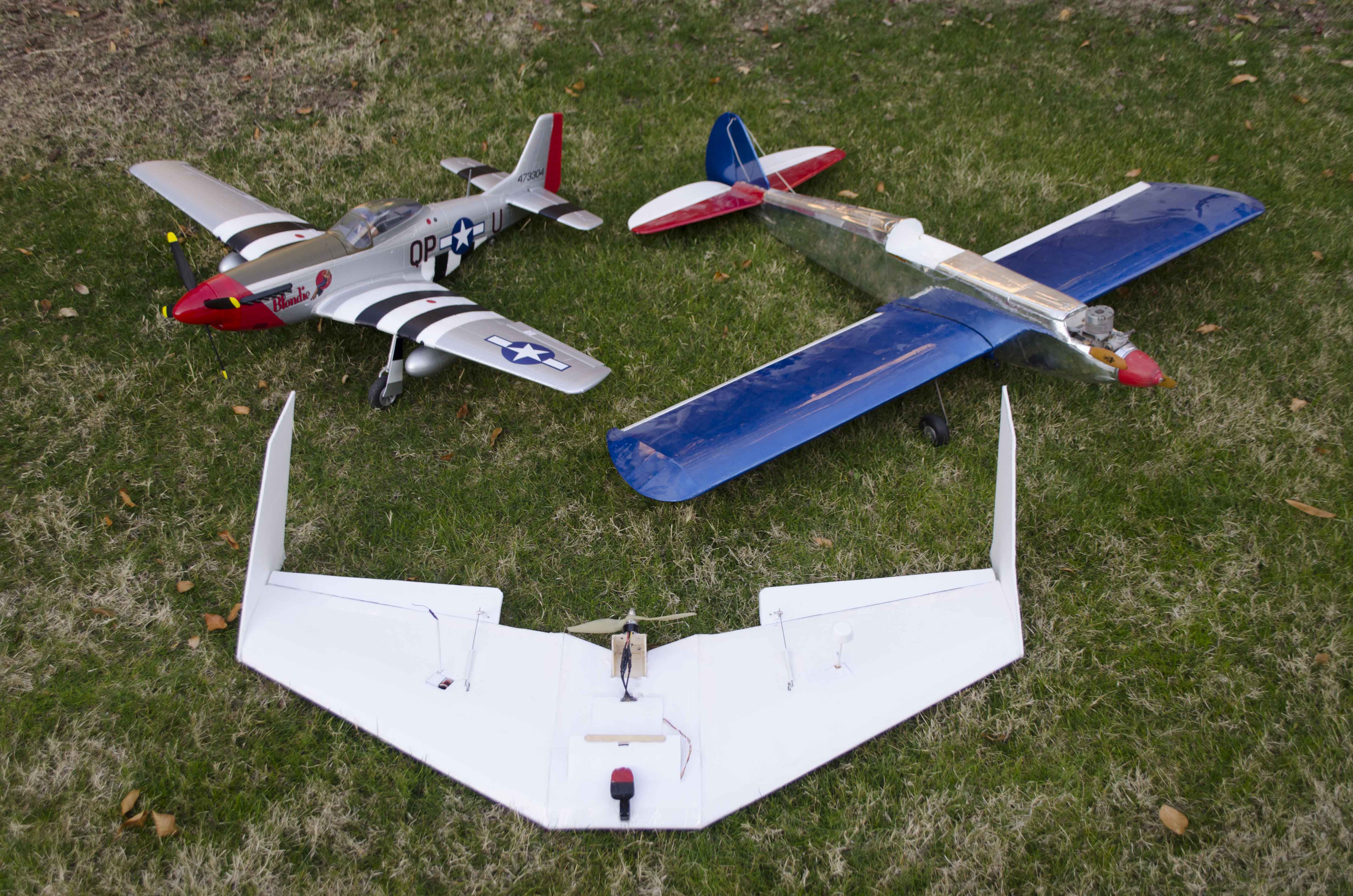 The hobby of radio controlled model aviation has taken off in the past decade as it became cheaper and more available to the general public. (Photo Courtesy of Joseph Grosjean)

The hobby of radio controlled model aviation has taken off in the past decade as it became cheaper and more available to the general public.

Drone pilots are now required to register themselves with the Federal Aviation Administration (FAA).

In a heated battle between the Academy of Model Aeronautics (AMA) and the Federal Aviation Administration (FAA), it would seem that the hobbyists are losing. Recently it was made clear that the FAA, the federal entity which governs the full scale skies, will be cracking down on “drone” operators to improve safety through the passing of laws. I am all for safety, especially where our skies are concerned, but what the FAA has done is actually illegal. Not long ago Congress passed the “FAA Modernization and Reform Act of 2012” which, amongst other things, prohibits additional rules and regulations concerning model aircraft flown for recreational use from being made. This rule was interpreted by the FAA and practical regulations were laid in for model aircraft operators to follow such as staying below 400 feet, flying more than 5 miles away from an airport, and keeping the aircraft under 55 pounds.

The FAA has gone against Congress and has stated that all airspace, from ground level to space, is theirs to control and regulate, in effect giving themselves the authority to regulate model aircraft operations. One large misconception that I’ve discovered in talking to others is that this only affects “drones” (public slang for multirotors such as the popular DJI Phantoms). In reality this affects all small aerial vehicles such as Air Hogs toys, hobby model airplanes and helicopters, and the popular multi-rotors. All of these platforms are now officially classified as “drones,” and are defined as anything that is remotely controlled, flown outdoors, and that weigh more than 250 grams or half of a pound. What kind of new regulations are being put into effect? Starting Dec. 21, 2015, pilots were required to register themselves with the FAA and pay a $5 registration fee. The registration is good for three years, and for the first month, the FAA refunded the $5 in a push to get people registered. Pilots who have operated prior to Dec. 21 were given until Feb. 19, 2016 to register. Failure to register could incur a penalty of up to $250,000 and jail time. Once registered, you will receive a number that needs to be somewhere on each of your aircraft. To reiterate, the operator (pilot) is registered, not the individual aircraft.

At this point most of you are probably wondering what the concern is with registering. After all it’s just $5, a small price to pay in this hobby, and who cares about writing a number somewhere on your aircraft? Well, there are several reasons why one would not want to register. First of all, the registration numbers are meant to be a means to track down an owner in the case of a lost aircraft and/or property damage. Most pilots already have a name and a phone number on their aircraft anyways so in the unlikely event that the aircraft is lost, it can be returned. Additional numbers are hard to write in the cramped areas inside models, and writing them externally disrupts the beautiful external work of many of these aircraft. It also does not solve the problem they are trying to solve as anyone who would be flying a sUAS (small Unmanned Aerial Vehicle) with the intent of breaking the law or incurring property damage will likely not have any identification on their aircraft, thus defeating the purpose of the number.

Another fear amongst UAV pilots is that it is $5 today, but what about three years from now? What happens when it is raised to $20? Or $100? What about when they ask operators to report incidents (i.e. flying too low over the runway and taking a “dirt nap”), a more common occurrence with these smaller aircraft where the pilots are willing to push the limits? Or even being required to carry insurance on a $100 sUAS? Hobby pilots need to have the freedom to operate in order to push technology forward. Fifty years ago pilots were using transmitters that looked like boxes with two little joysticks on them and 3-foot long antennas, flying balsa-gas aircraft. Today most anyone can enjoy this fun hobby in a safe-accessible manner IF entities like the FAA and the AMA can educate people on how to be safe with it.

There are plenty of irresponsible drone operators out there and they should be controlled, but this is not the answer. Honestly, the hobby of model aircraft designing, building, and flying is one of innovation and discovery. Many pilots are in their teens looking to learn and have a good time. Isn’t flying a model airplane a far better use of time than some of the popular things that teenagers take part in today? The FAA needs to be nurturing the hobby and educating both pilots and the public, not simply making more regulations that are impossible to enforce.

In addition to being a fantastic hobby, there are also practical benefits. Air Bears, an organization of volunteer camera equipped drone operators, allow pilots to sign-up, and when needed by Search and Rescue or the fire department, can be called upon to give an aerial perspective to enhance the crew’s ability to respond to a situation effectively. Unfortunately with the new regulation operators are not allowed near emergency areas. There is light at the end of the tunnel though. The Aviation Innovation, Reform, and Reauthorization (AIRR) Act its way through Congress right now and promises reforms for both full scale as well as sUAS aviation. It would allow for pilots to be able to contribute to emergency operations without fearing penalties from the FAA, as well as allow more hobby pilots to make the switch to profiting from their skills.